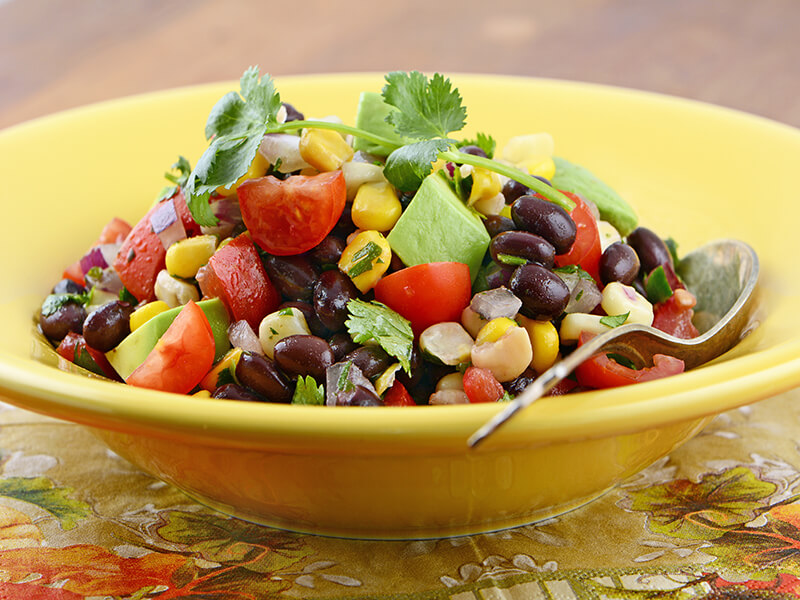 The FIFA World Cup 2014, so far, has been rife with controversy, surprise victories and upsets. Heading into an unpredictable Round of 16, football fans across the country have embraced the couch potato status, drinking beer and eating greasy snacks, staying up late into the night rooting for their favourite team to win. For these couch potatoes, here are some quick and simple potato snacks from few of the countries participating in the FIFA World Cup. Quickly rustle up these comforting spud dishes and enjoy the thrilling twists and turns of the game. 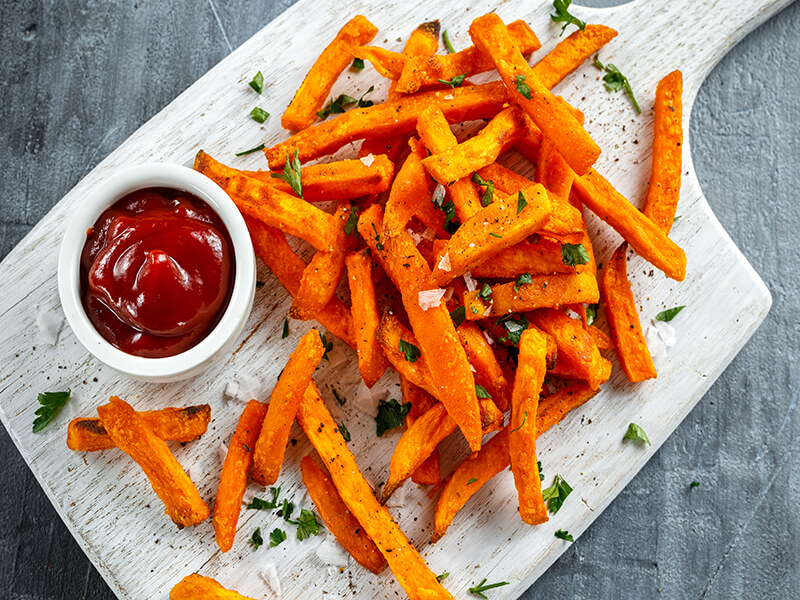 Gather the boys together and give the addictive pomme frites from Belgium a shot. The secret to these super crispy fries is in frying them twice; once at lower temperature and then again at a higher temperature. Serve it up with mayo like the Belgians and whether Belgium wins or not, you and your buddies will have scored a goal with this dish. 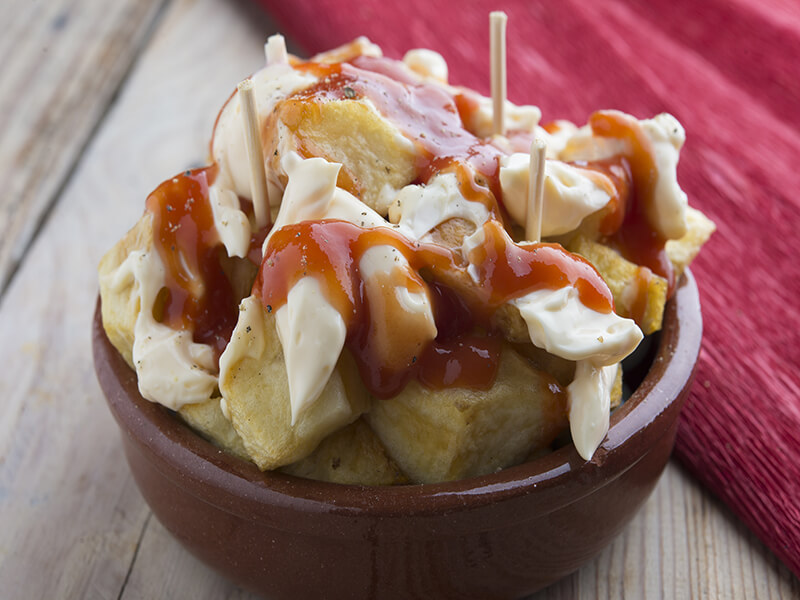 So what if Spain has bowed out of the competition? Their patatas bravas with chilled beer are the perfect finger foods to munch on as you cheer or jeer at the next FIFA house party. Featuring crispy roasted potatoes and chorizo in a spicy tomato base, this dish is a sure winner. 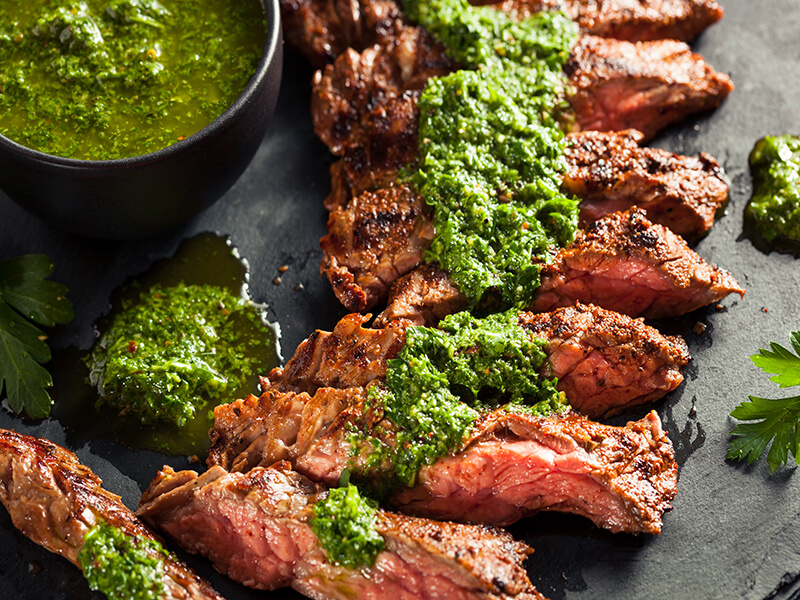 In Peru where the potato was first grown, there are over 9,000 varieties of potato cultivated. Papas Rellenas is a classic Peruvian dish in which mashed potatoes are stuffed with mincemeat, hard boiled eggs, olives and spices, then deep fried and served accompanied by a red onion dressing made with lime juice, salt and Peruvian chillies.

From the Swiss roesti, the American hash brown to the German potato salad, the spud is a much- beloved ingredient, taking many forms and flavours across the world. Roasted, deep-fried, shallow fried, mashed, boiled or made into soup, each nation celebrates its goodness in a myriad of creative ways. And what better time to join in that celebration than as viewer-participants of the FIFA World Cup 2014! 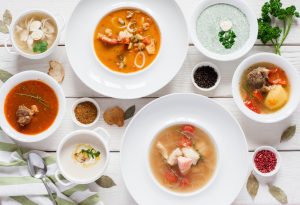 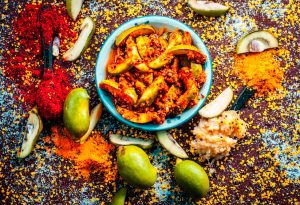 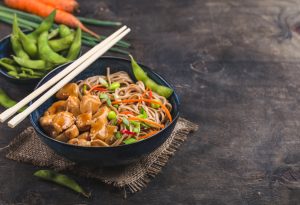 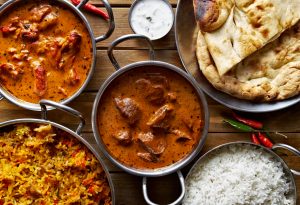 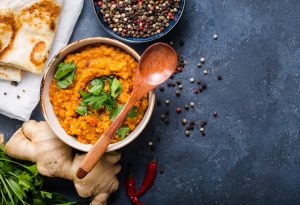 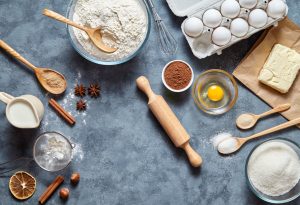