Here are some fun facts about the various kinds of meats you eat, that we bet you weren’t aware of.

• Chinese started preserving pork bellies around 1500 B.C. which makes Bacon one of the oldest meats.

• Kobe is the World’s most expensive Beef which is produced by Japan. Cattle are given a daily massage and even fed a diet of beer and soybeans.

• Approximately half a million pounds of bacon every month is used by Burger King® in its restaurants.

• Your body does not absorb any of the milk’s calcium when you eat meat and drink milk in the same meal. Therefore, it’s best to leave 2 hours between the meat & milk intake.

• There are six levels of ‘doneness’ for a steak which are  known in the restaurant industry as: very rare, rare, medium rare, medium, well done and very well done.

• The dark meat on a roast turkey has more calories than the white meat.

• The French eat 60% more cheese, 4 times more better and nearly three times more pork than the rest of the world.

• According to researchers, a bacon sandwich can cure a hangover.

• The first meal eaten on the moon was bacon.

• Hamburgers cook faster if you make a few punctures in them before cooking. This allows the heat to circulate evenly and cook it faster.

All those people who thought that meats weren’t good for the body, think again. Meats are loaded with various health benefits such as :

• Meat contains a large amount of proteins which have benefits such as the repair and building of body tissues as well as the production of antibodies that will protect the body from infections, thus strengthening the immune system as well.

• Meats contains many nutrients like iron, zinc and selenium. While iron helps in forming hemoglobin that transports oxygen to different parts of your body, zinc helps in tissue formation and metabolism as well as selenium breaks down the fat and chemicals in the body.

• Vitamin A, B and D are found in meat as well. Not only do these vitamins promote good vision, stronger teeth and bones but also support the central nervous system thus promoting mental health as well.

Visit to view our entire range of meats which will keep you healthy and fit. 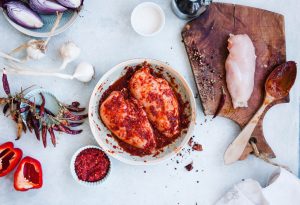 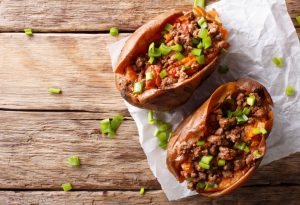 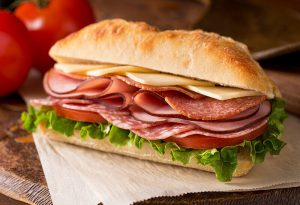 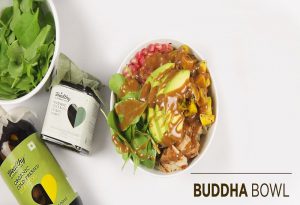 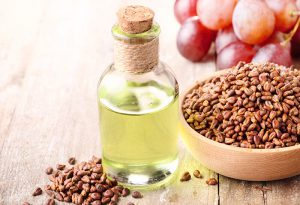 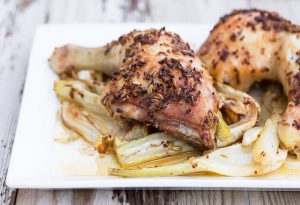