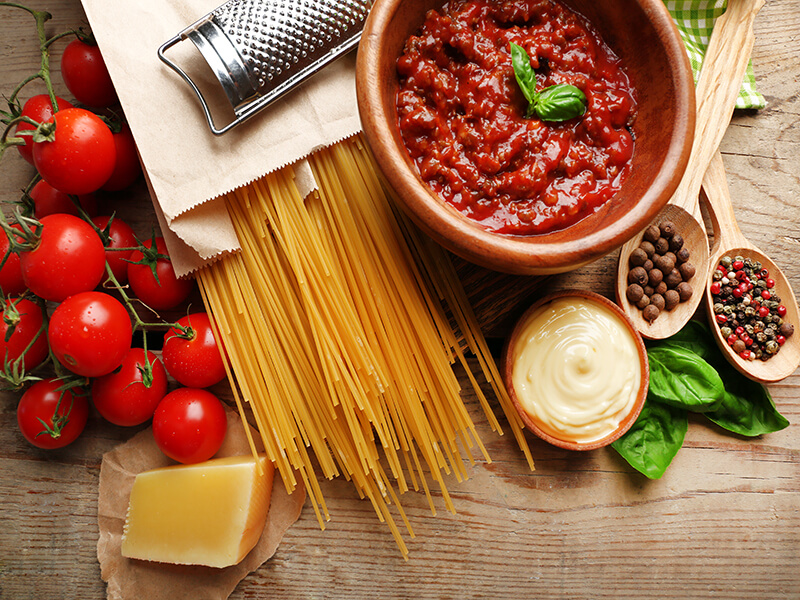 Long or short, smooth or ridged, thick or thin, with or without curves and crevices, different shapes of pasta capture and absorb sauce differently. Match correctly and you have hit upon a pleasing interplay of textures and flavours.

Pasta shapes and Sauce Pairings: The basic rule to follow is that the size of your pasta should match the size of vegetables or meats within the sauce as also the texture of the sauce itself. Choosing the right shape for your pasta will depend on how chunky or smooth the sauce is. When a sauce has smaller chunks of veggies or meats smaller pastas tend to pair well. A light sauce matches well with thin pasta. If using larger chunks, choose a large pasta shape like penne or rigatoni.

Have fun with your pasta and imagination. Pasta is extremely versatile, and comes in a large range of shapes and sizes, with a number of different sauces to match. Pasta is so much more than spaghetti and meatballs or macaroni and cheese! It is a food for all occasions, just let your culinary creativity soar.

Butter Sauces: Butter sauces are prepared in a rich base of melted butter instead of oil and offer a luscious and smooth texture to the sauce. Add a dash of some aromatic herb like rosemary and you have a real winner. Pasta shapes that work well with butter sauces are linguine, fettuccine, farfalle and spaghettini (thinner form of spaghetti). The butter glazes the long ribbons uniformly giving a good consistency to the dish and also prevents the long pasta shapes from sticking together.

Oil-Based Sauces: Sauces where the oil is the main flavouring ingredient like Aglio Olio e pepperocine or pesto. In these sauces, the essence of olive oil come out strongly and gives a lovely savoury flavour to the dish. Sesame oil heated with roasted sesame seeds and celery tossed with spaghetti is a delightfully simple dish to savour. Spaghetti, Tagliatelle, trenette go well with oil-based sauces such as pesto and aglio and olio. The oil works to keep the longer noodles from sticking together, and coats the noodles well. Pesto also pairs well with fusili and penne as the smooth, thick sauce gets trapped in the ridges and notches of the pasta shape.

Cheese Sauces: Sauces such as Alfredo, bechamel or cheddar sauces which have a lot of cheese content work best with smaller pasta, such as macaroni, fusilli, penne, macaroni and pasta shells as the sauce sticks to their surfaces and also gets stuffed into their interiors. Fusilli works perfectly with a dense, creamy sauce which clings to all its twists and curls.

Tomato Sauce: These sauces are made from tomato puree or tomato chunks like Arabiatta, Nepolitana, Marinara flavoured with aromatic herbs. For a thinner sauce made with tomato puree, longer noodles such as spaghetti, linguine or fettucine are suitable but for a thicker tomato sauce having lumps of fresh chopped tomato with vegetables, smaller odd shapes like fusili, penne, rigatoni pair better.

Meat Sauces: These sauces have meat as their major flavouring ingredient. Shapes with notches like fusilli and orecchiette pair well with meat sauces as the chunks of meat get trapped in the pasta. These shapes, along with a suitable meat sauce, provide a rich textural experience.

Soups: Egg noodles work well with thinner broths, whereas smaller noodles such as tubetti, Cepellini, vermicelli are good to add to thicker soups.

Vegetable Sauces: These can be sauces made from pureed veggies or just pasta tossed with fresh chopped vegetable. Just like the meat sauces, look for pasta shapes that have crevices to catch and hold the vegetables. Orechiette, Conchiglie, macaroni, fusili are pastas that go great with vegetable sauces.

You can be less particular when matching fresh homemade pasta with sauces. The nuances of shapes and texture are less pronounced in fresh pasta than in dried. Fresh pasta carries and absorbs any sauce more readily than does dried. Fresh pasta generally follows the same rules as dried. 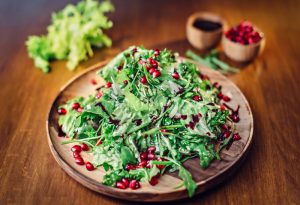 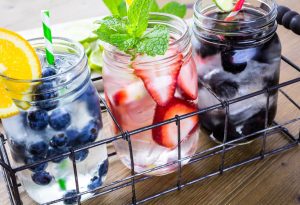 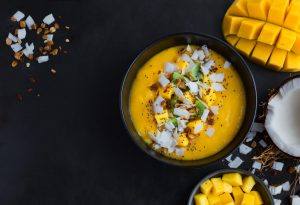 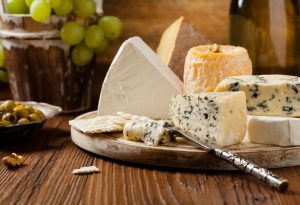