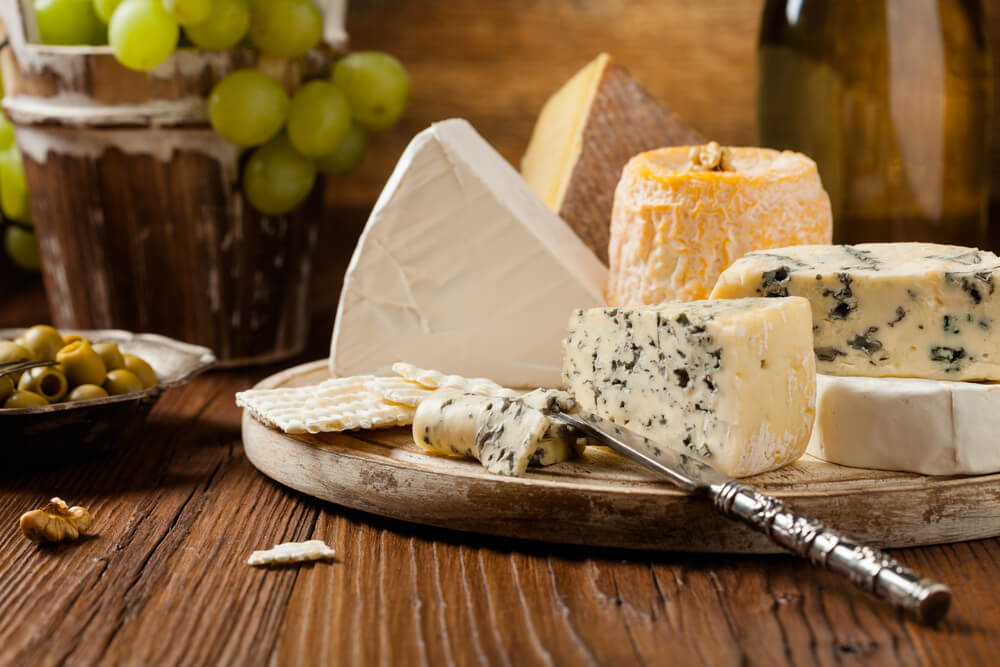 You might have grown up familiar with only cheddar and gouda, and the occasional parmesan with pasta and mozzarella on pizza. There are hundreds and thousands of cheese existing all over the planet, with almost all countries producing their own kinds of cheeses. Cheese is one of those food products that one could explore to have a taste of the world. Read on below to learn more.

Hard cheeses are generally the most complex and firmest of cheese. These are pressed for hours and even forweeks to make curd more compact and remove the whey. Because of how it is prepared, hard cheese has the least water content. These are packed into moulds and stored for long periods of time.

The family of hard cheeses has members aged both in history and maturation. Their rounded and tangy nuances work wonders in dishes and salads, offering a wholesome experience when enjoyed on their own. The types of hard cheeses are as follows:

Crowned the king of cheeses, this Italian pure-blood is sharp, intense and full-bodied in taste. The texture is firm when young, becoming granular and crystallized as it ages. Aged for at least 12 months, the secret to its iconic flavour lies in its maturation.

It is best paired with walnuts, zesty pear and champagne or sparklingwine.

This Italian classic, made using fresh milk from sheep, has been produced in the same way for over two millennia. Slightly milder than Parmigiano-Reggiano, notes of spice and caramelized butter stretch its palate in the union, offering a savoury and full-bodied profile.

Residing in the heartlandof La Mancha, Manchego cheese is as much a nativeas it is a product of the region. It is nutty, with light touches of sweetfruit and spice. The use of sheep’s milk allows for a richer, creamierconsistency that grows granular and flaky as the season’s pass.

The texture, taste andappearance of Grana Padano is often mistaken for thatof Parmigiano-Reggiano. Even so, this mighty Italian cheese certainly holds itsown against its close relative. Slightly milder, the body is less granular,only requiring 9 months of maturation.

Soft-ripened cheese, or soft white rind cheese, are distinguished by their white fuzzy rind and creamy interior. It has a firm and chalky texture and a robust aroma. Cheese varieties of this type are aged from the outside in by exposing the cheese to mould, which breaks down cheese protein and fats to make it soft and flavourful. The mould also helps ripen the cheese and prevent the insides from drying out, maintaining the buttery and creamy interior.

The types of soft cheeses are as follows:

Brie is an off-white, soft-ripened cheese, usually made fromcow’s milk. It has a bloomy rind of white mould, which is considered to be adelicacy. Brie originated in France, and is a soft farmhouse cheese. Theflavour of brie is rich, buttery, fruity, and increasingly earthy with age. Ithas a runny, creamy texture and a strong earthy aroma.

It is best served at room temperature accompanied by fruit, nuts, baguette slices, and crackers. Brie also bakes well, either alone or wrapped in pastry.

It is best paired with bread or fruit.

Mild, refreshing and supple, this Mozzarella gets its flavours from either cow or buffalo milk. It has a springy and dense consistency with light and barely discernible aroma of wholesome cream, making it a favourite among audiences with delicate palates. Softly spoken when fresh, the profile changes once melted, becoming stringy and mellow in flavour.

It is best severed as a Pizza topping and with Pasta.

Can’t get over cheese? Check out 5 Tips On Pairing Wine And Cheese 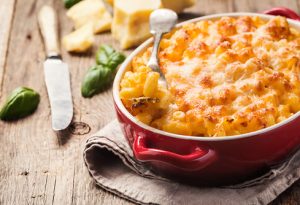 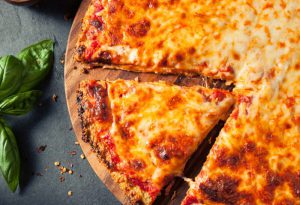 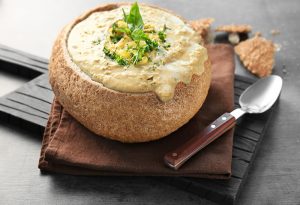 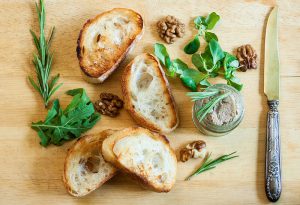 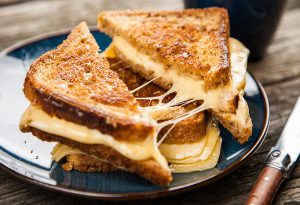